What To Do When You Have A Bad Boss


As much as I like to consider myself as a logic-driven, reason-based decision-maker, there are several functional areas in the workplace where I have found that one is never truly right or wrong.

This can be a frustrating pill to swallow for project managers as well as other business leaders who interact regularly with various departments in their organizations.

It is important to qualify the information you receive from each department rather than relying on it as complete, factual, and the exclusive basis for your decision making.

We come to discover that nothing is truly black or white, even the so-called “numbers” we analyze.

As such, business professionals need to be cautious when attempting to be right and win arguments as they may win the battle, but lose the more important war. 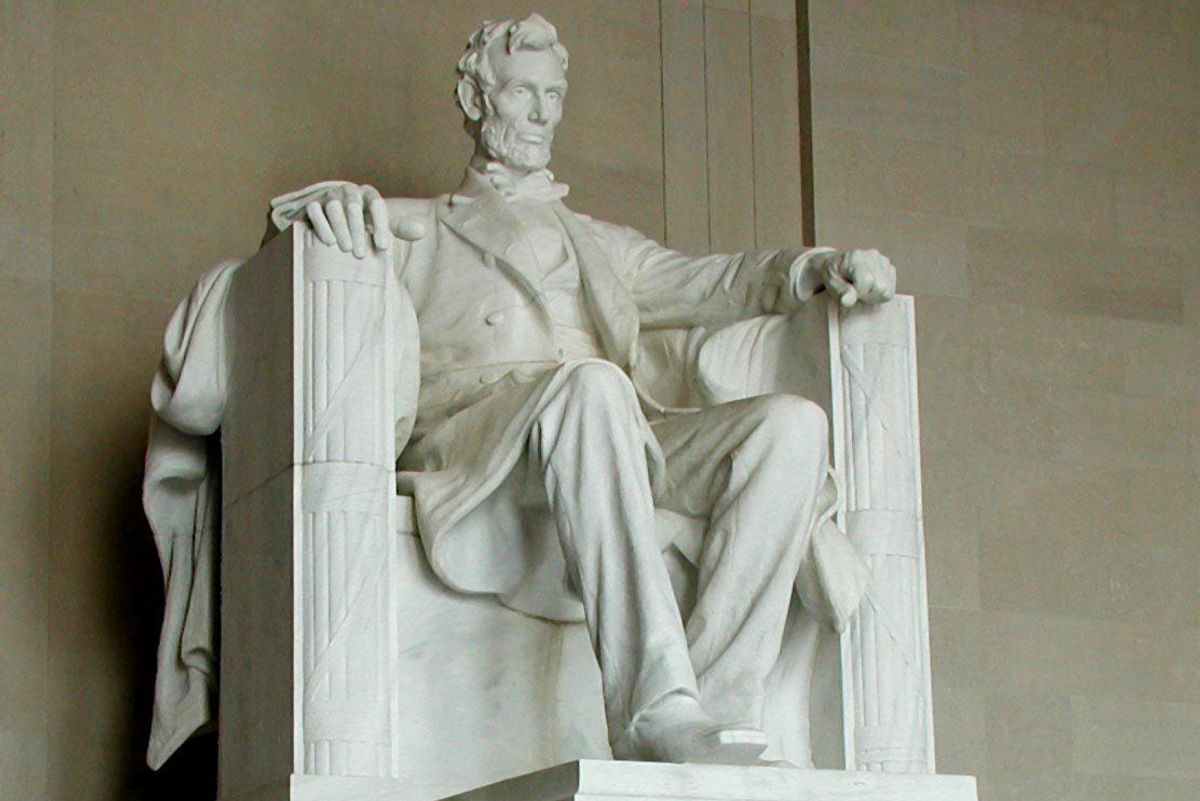 Many people believe that legal will give them a complete, foolproof opinion of a certain topic and that the opinion can be used as ammunition both internally and externally.

Remember that legal opinions are, in fact, legal OPINIONS covering laws that can change with loopholes that can be exploited!

Example: When Warranty Collided with Logistics

When I was working on a large, subsea oil and gas project in Brazil, my company was trying to assess the risks associated with accepting our customers’ warranty clause.

While the clause itself seemed straightforward, the application of the clause would change based on a number of scenarios:

The legal department gave a “qualified” opinion based on the facts they were provided and did not find any particular reason to object to the clause; however, it turned out that the customer’s interpretation of the shipping terms would mean that, in the case of a warranty claim, we would be required to remove the defective equipment from the seabed and also return it to said location following repair. According to the shipping terms, transfer of ownership would occur once the customer took possession at their receiving point on land.

We ended up having to negotiate a settlement in their favor so as to avoid a lengthy and costly lawsuit.

As expected, the project manager came under fire for not identifying this risk even though he thought that the legal opinion would be enough. 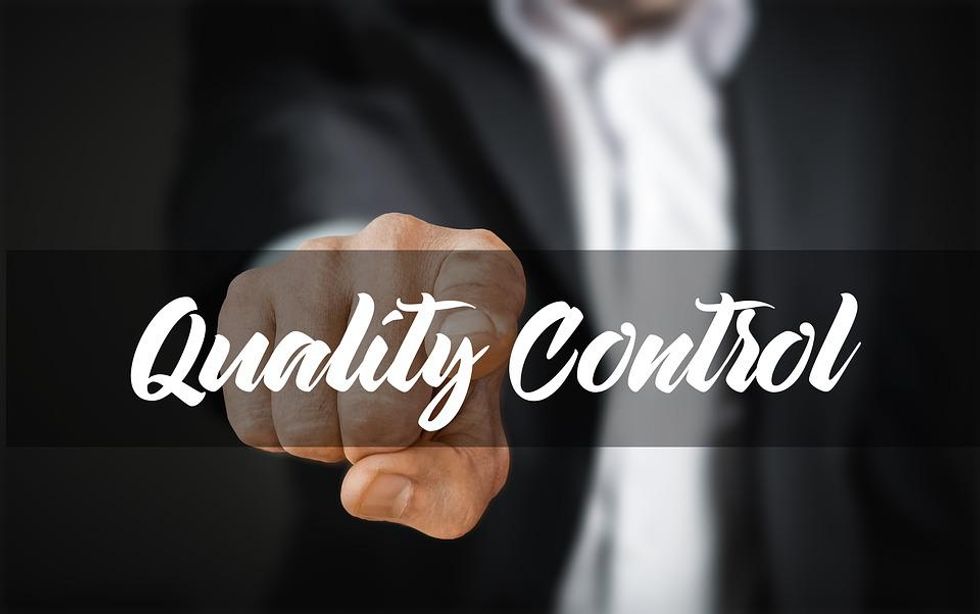 People sometimes feel that quality is another one of those black and white areas where you are either right or wrong.

During an audit, it is not the responsibility of the quality auditor to issue opinions on your internal administrative procedures. They will simply check that they are being followed!

In the example of industrial valves, certain industry norms are required to be followed and will be checked when the manufacturing process is audited in order to ensure compliance.

The highly coveted quality certifications such as API 6A, API6D, and their ISO equivalents are then used as sales tools by manufacturers once obtained and/or renewed.

The issue here is that, when applying industry norms and additional customer quality requirements, there are so many procedures, specifications, and review points that it is impossible to comply 100% within the specified manufacturing lead times and customer delivery requirements.

As such, negotiations usually take place during the inspection process so that the valves are accepted rather than either side taking a harsh stance to prove they are right on a particular point.

The goal then is to negotiate the best settlement so that your products can be delivered to your customers! 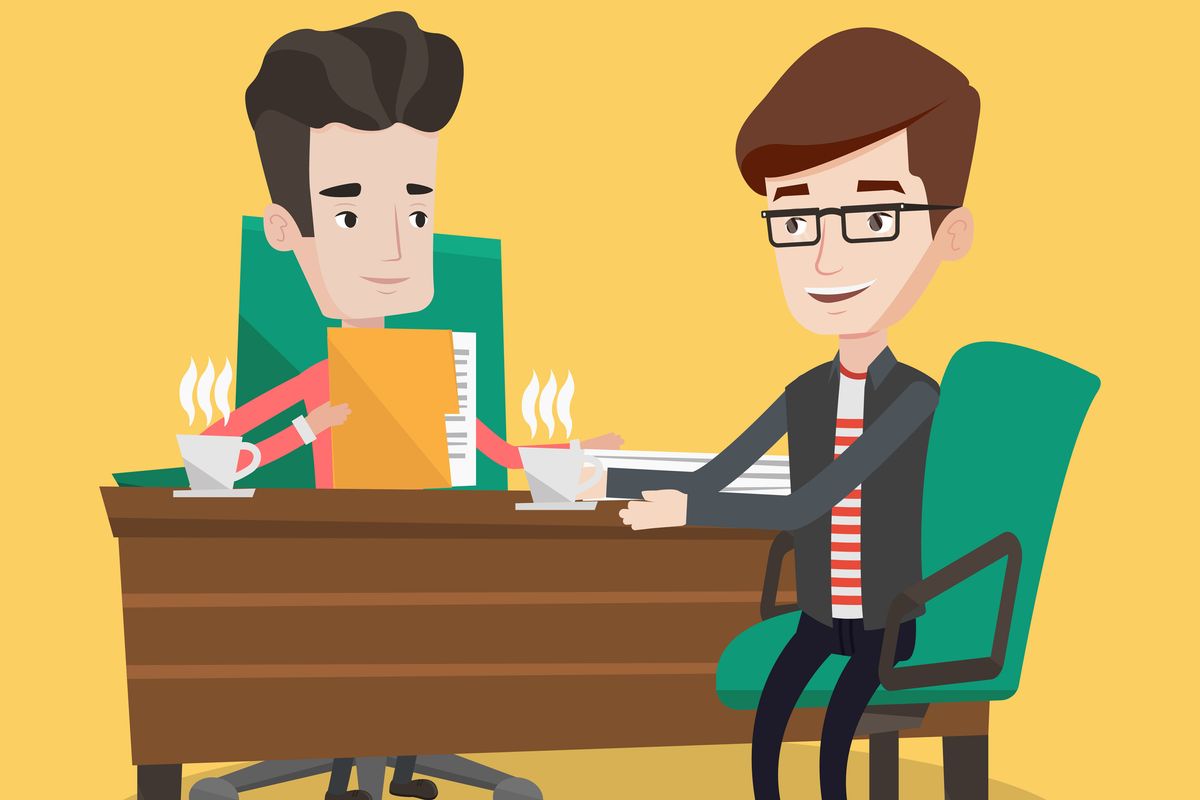 It’s as easy as that right?

Remember that the function of HR is to ensure the company has the human capital it requires to function and these positions should be properly scoped by management yet filled in partnership with HR.

When I was staffing a project team in France many years ago, there were so many restrictions to consider that it took several months to complete the team.

France has some of THE most protective employee legislation in effect and usually requires:

The work contracts had to be extremely detailed to include exact work responsibilities as well as how each fit exactly in the organization chart.

So, when I got a bit frustrated by an under-performing individual who was also deliberately attempting to sabotage our project, I thought I was completely in the right to fire her immediately.

However, I had to follow an exhaustingly extensive process which took many months to complete.

In the end, she was transferred to another department and continued to plague our project until the end.

The audit process is one of those dreaded moments where your ability to pass will not depend solely on your good record keeping.

The level or degree of the audit process will be adapted to the situation at hand, the organization’s previous audit history and reputation, as well as perceptions during the audit.

When preparing for internal and external audits, it is very important to understand the full scope of the audits so that those to be audited are adequately prepared.

Example: Interacting with the Auditors Can Be Quite Tricky and I Recommend:

The audit process can be compared to the quality function in that it can cover large quantities of procedures and information, all of which can be subjected to interpretation or levels of “completion.”

When compliance audits are conducted, you may think that these would be more straightforward, but that is not always the case either.

For this reason, it would not be advisable to challenge the auditors as this may only aggravate the situation.

You may be right about certain aspects of the audit, yet perceived over confidence or wanting to be right may lead the auditors to dig further in areas so be careful what you wish for! 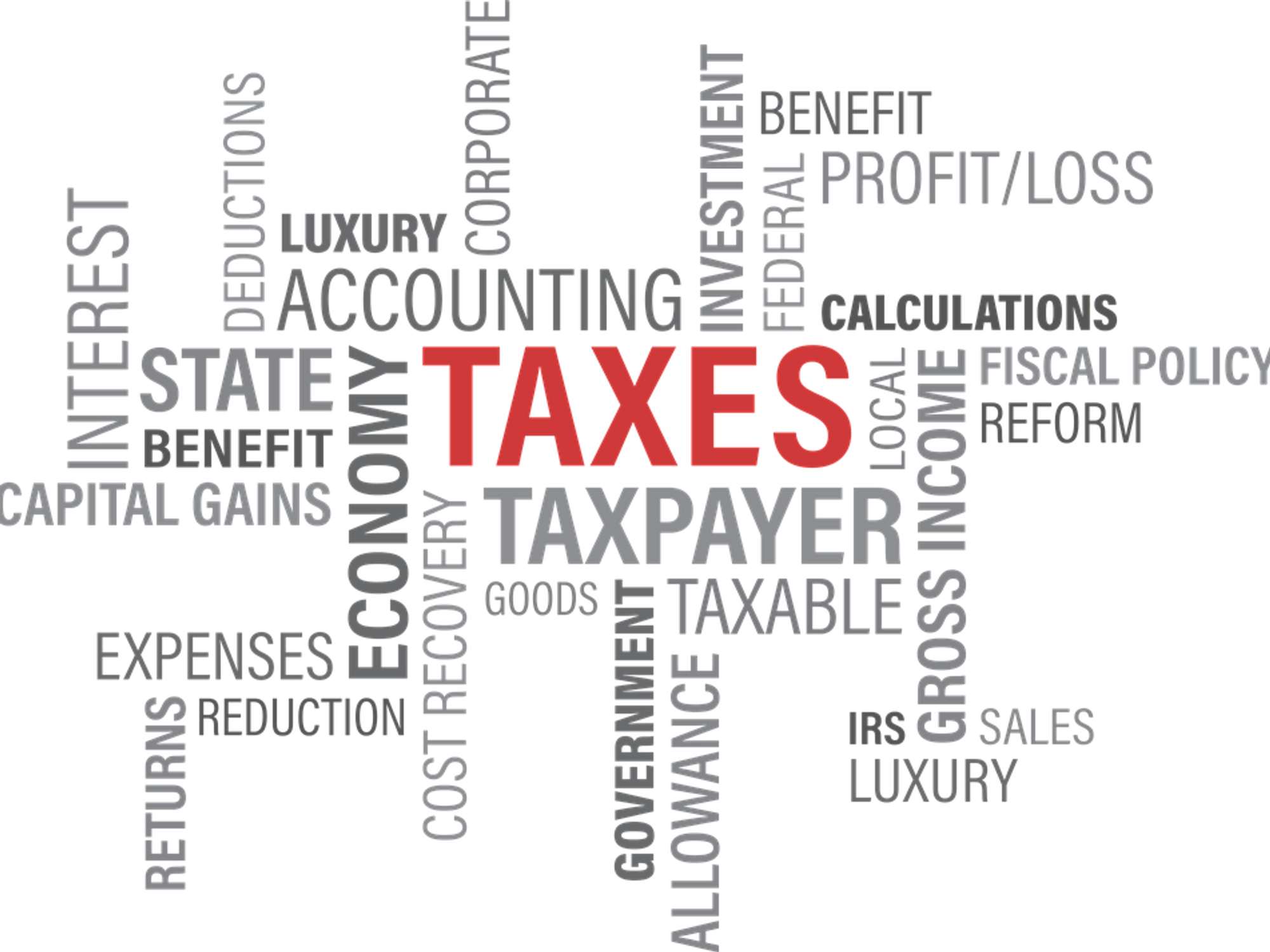 As per the legal arguments, tax codes and laws tend to be moving targets as well so provisions in your customer contracts need to be placed to ensure your company is covered.

Brazil has arguably THE most complicated tax code in the world.

There is no uniform value added tax and it will vary based on a host of constantly moving factors:

The recommended practice is to always chart each business transaction so that you fully understand the fiscal implications.

Many companies are usually required to customize a bolt-on to their operating system (SAP, ORACLE, etc.) to include all of these categories.

As such, it is common to have a disproportionate number of employees or consultants in the finance department who will also give you their “opinion,” so do not shoot the messenger here either!

The Benefits Of
Shared Services 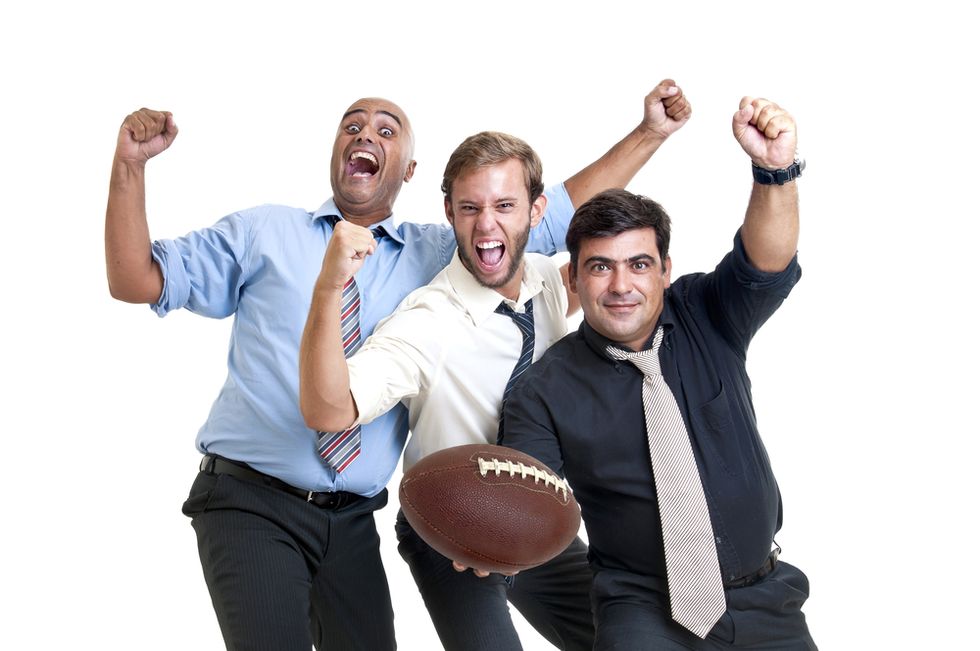 How To Boost Office Teamwork Through Team Sports

The functions listed above are usually grouped together under the “shared services” umbrella of larger companies.

These non-revenue generating functions should really be treated as professional, in-house consultants who should be involved in the different parts of your projects, programs, or business transactions in order to:

At the end of the day, these functions are not aimed at making business decisions themselves but rather providing the best information and advice based on the information given, as well as the time constraints they have to provide such information. Fine-tuned negotiation and communication skills are usually required when dealing with all of these areas so that business targets are met in the best way possible.

It can be tempting to blame these areas for business failures but, when it comes down to it, success or failure is ultimately the outcome of the decisions made by the business leaders.

From Your Site Articles

Related Articles Around the Web

There are no reviews yet.

3 Ways To Deal With Job Rejection – Work It Daily